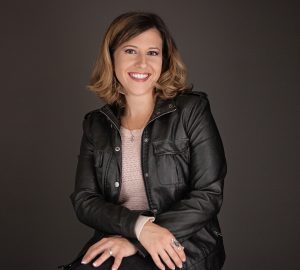 Erin Lindberg (Owner, Instructor) was born in Alabama and has been performing or directing since 1989. She made her way to Memphis in 2000 to study at Rhodes College with a Theatre Scholarship. Since 2004, she has taught for FACS High School, Playhouse on the Square, and Rhodes College. She earned her Masters Degree in Theatre Education at the University of Northern Colorado where her thesis, Preschool Theatre and it’s Effects on Learning, was published. She began SunFish Children’s Theatre in 2014 with the mission to provide quality theatre education, programs, and productions to children as young as 3. Erin lives in Memphis with her two daughters and husband. 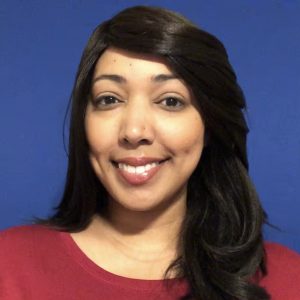 Angela Feild (Teaching Artist) is a proud Memphis native who is both a talented actress and entertainer. Her passion for the performing arts fuels her work, and she is excited to be a part of SunFish Children’s Theatre! She has been in several films and featured in local theatre. She was the host of Memphis Business Spotlight and The Jazz Lover U92 FM Morning Show. She is also a brand ambassador for the Memphis Grizzlies. Angela’s four children, including a set of twins, keep her on her toes. The family likes to give back to their community by volunteering for WKNO and Mid-South Mission of Mercy. Angela is thrilled to be part of the teaching team at SunFish Children’s Theatre. 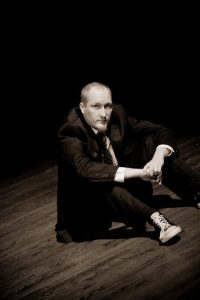 Daniel Pound has been doing theatre for over 20 years. He has directed, acted, designed and produced for many theatres across the southeast. He is the current Artistic Director and Founder of Arlington Community Theatre. He is a Certified Child Advocate by the Child Advocacy Center of Tennessee. He loves teaching all ages and cultivating the future of theatre. He is also a proud father of two boys.